The Golden Gate Sea Kayak Symposium organized by Matt Palmariello and Sean Morley continues to be one of my absolute favorite events to attend.  It, along with other recent rough water instructional based symposiums, are continuing to grow and shape the sport in exciting ways.  The students and coaches these events draw always make for a high energy and enthusiastic atmosphere that is intoxicating and contagious as hell.  Safety and FUN is the name of the game and it shows.  What a BLAST!

END_OF_DOCUMENT_TOKEN_TO_BE_REPLACED 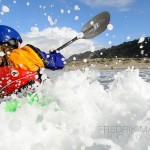 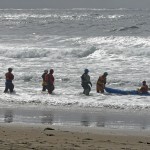 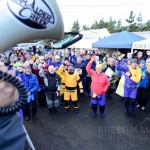 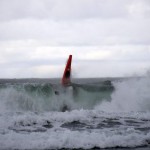